Princess Donna
by Anna Domenech (10 y. old at the time of writing)

There once was a princess named Dona. She was very beautiful. She lived in a palace in London, in which there was a garden.

One day, she went walking in the garden, that had pretty roses; she saw a man begging for a reason she did not know. The man asked her for money, but Dona said, "No!"

He went away, Dona went to her room and fell asleep. She had a dream, a long dream.

In her dream, she lost all of her money, and she dind't have anything to eat or drink. She had old, dirty clothes that didn't fit her at all. In her dream, she was also in a garden, with a cup in her hand, saying: "Please give to the poor"; however, the people walking by just gave her a dirty look, and said, "No!"

After begging for money, she went to the streets of London and tried to fall asleep.

In the morning (in her dream), she found herself in jail. It was very dirty, and the guards had bad looks on their faces. A person came in, and whipped people on their backs, including her. She was bleeding and crying. Then, she woke up.

She was happy the dream was not true, and she was glad for what she had.

When she saw the man, she ran outside, really cheerful, and gave him a sack of money. She told him he could live in the palace.

He started to become cheerful, and they became friends.

Three years later, they got married. The man was 23 and the princess was 22.

They had 2 children and gave money to the poor. 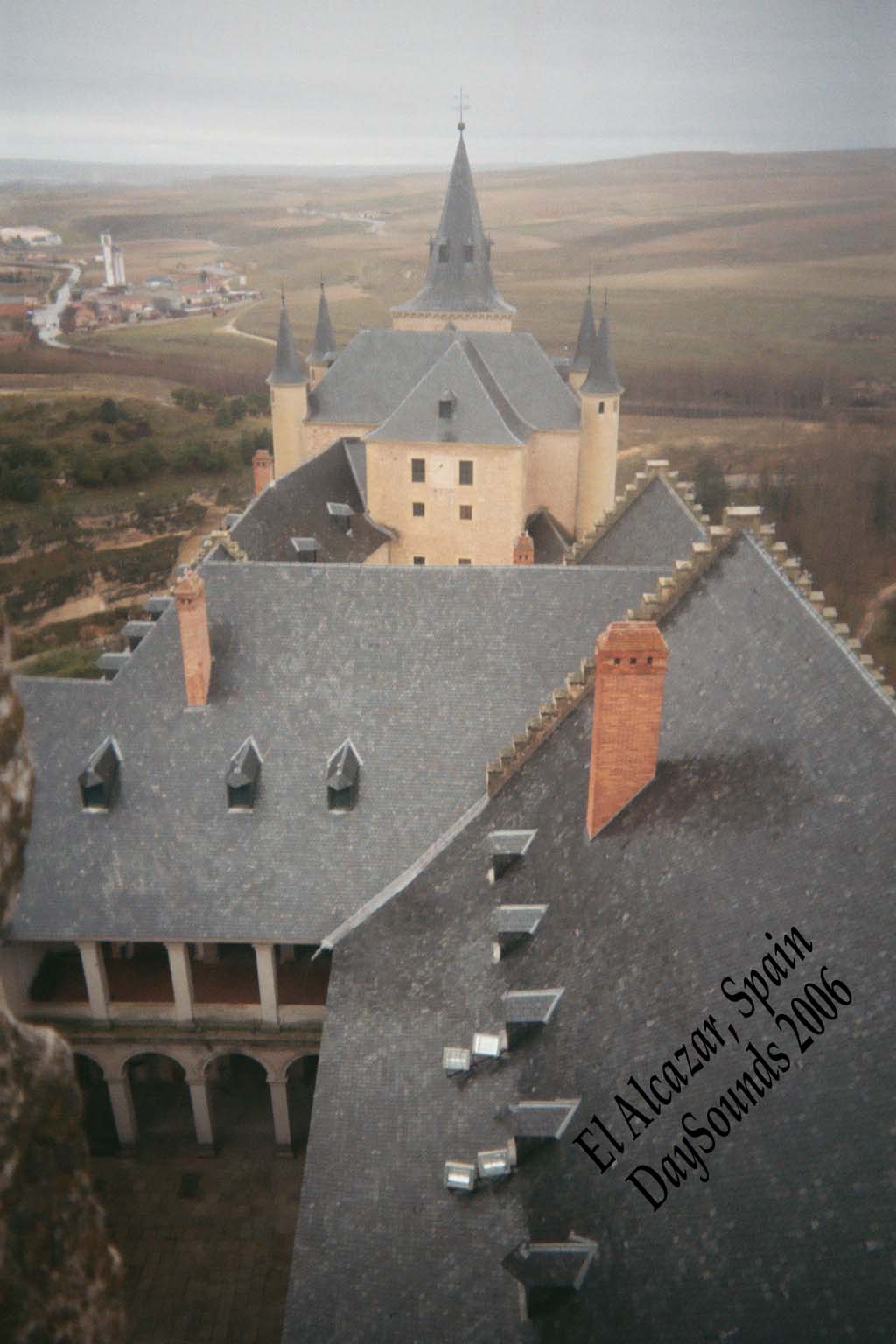